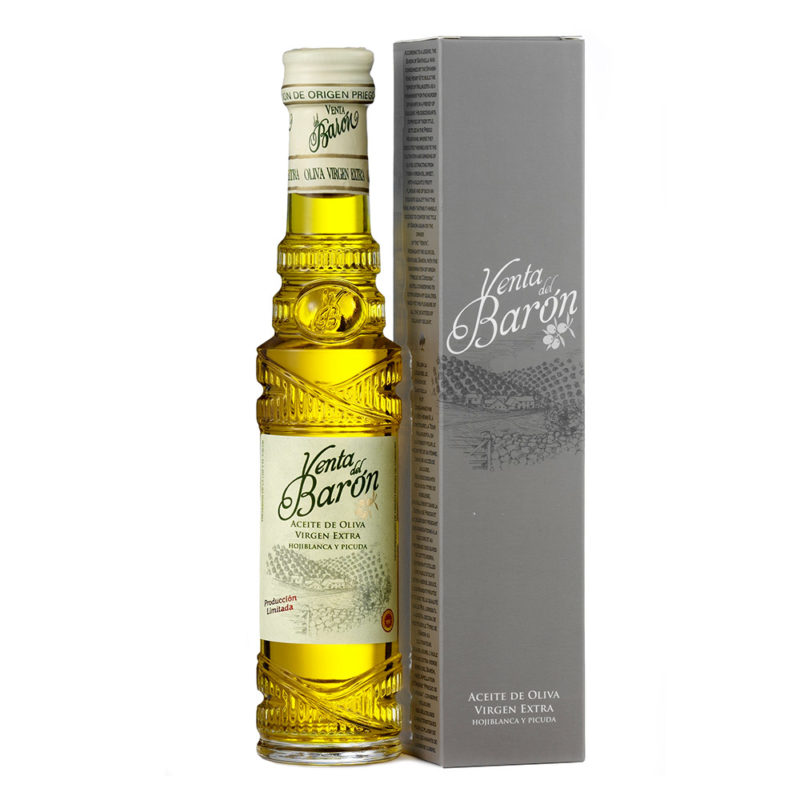 The price is €3.95 per bottle only on the web. Perfect gift!

Exclusive item from this store.

Print
Email to a Friend

The perfect aromatic complement
The taste of this olive oil brings us the intense fruitiness of green olive with notes of grass, almond shells, banana and apple and hints of vegetables like tomato and artichoke. The entry into the mouth is sweet at first, then slightly bitter and spicy. It has a nutty aftertaste. All its tasting-olfaction attributes are very complex, balanced and harmonious. The best aromatic complement for breakfast (with Rustic bread), aperitifs, salads and any dish to which it will bring its distinctive flavour.

Among the best 8 in the World
Since 1998 Venta del Barón, included under the Priego de Córdoba Protected Designation of Origin, has received over 100 prizes in 16 different countries, among which stand out the prize awarded by the International Olive Council for the best olive oil in the world and the prize awarded by the Ministry of Agriculture for the best Extra Virgin olive oil in Spain. It is No 1 in the World’s Best Olive Oils.
It is used by Martín Berasategui in the preparation of his dishes. It is also used by prominent hotels like the Waldorf Astoria and restaurants like Alain Ducasse, both in New York City. 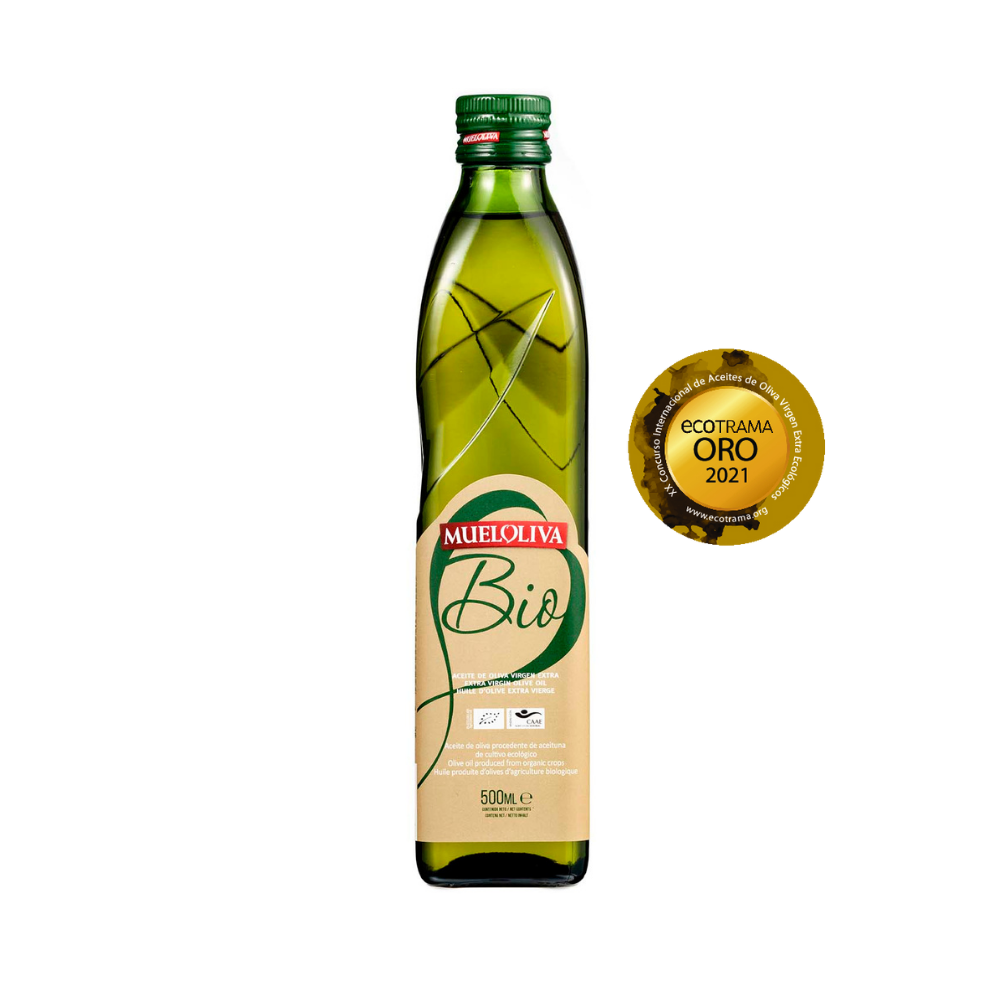 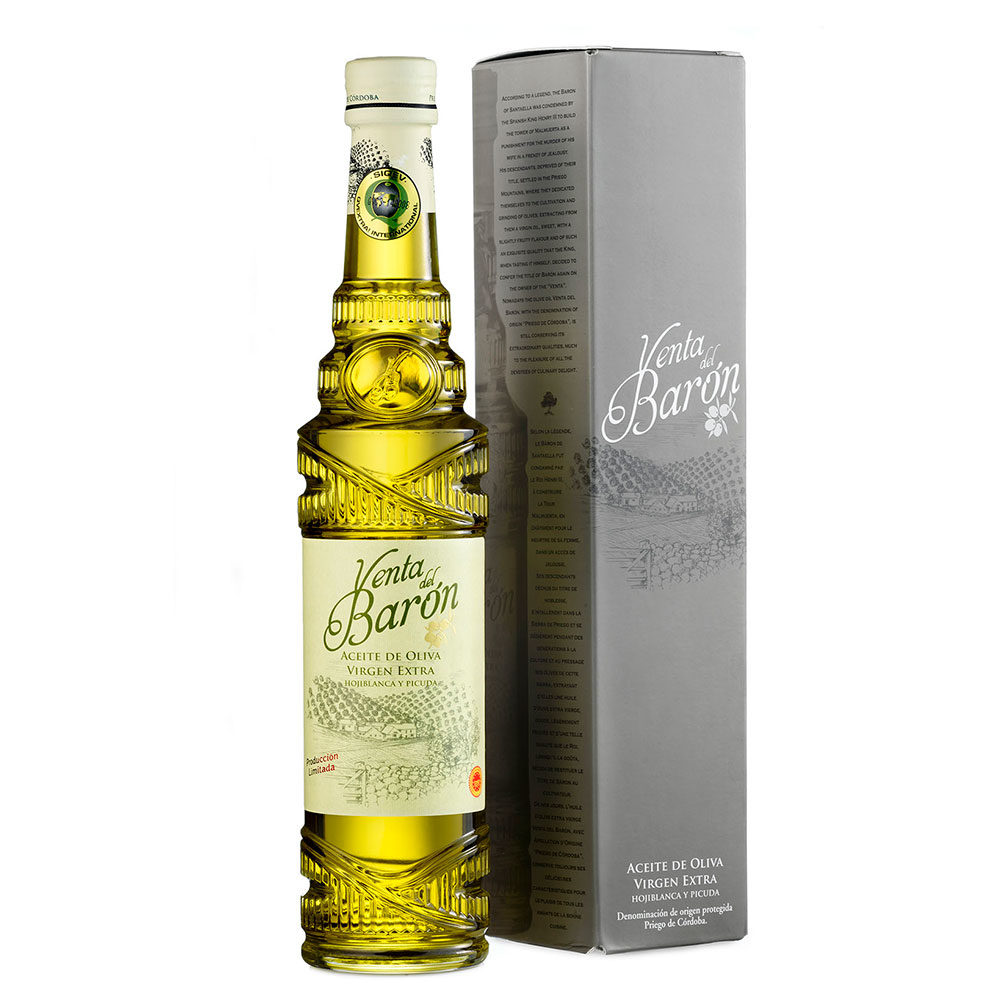 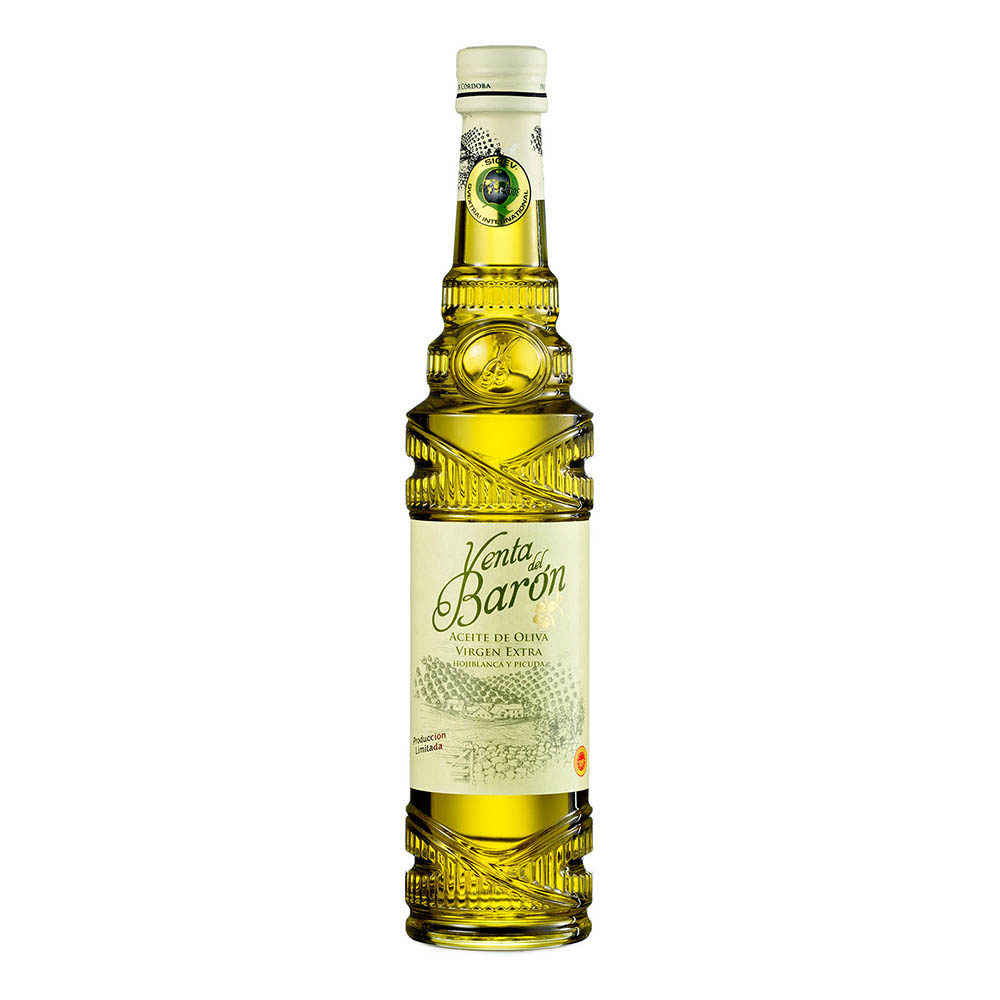 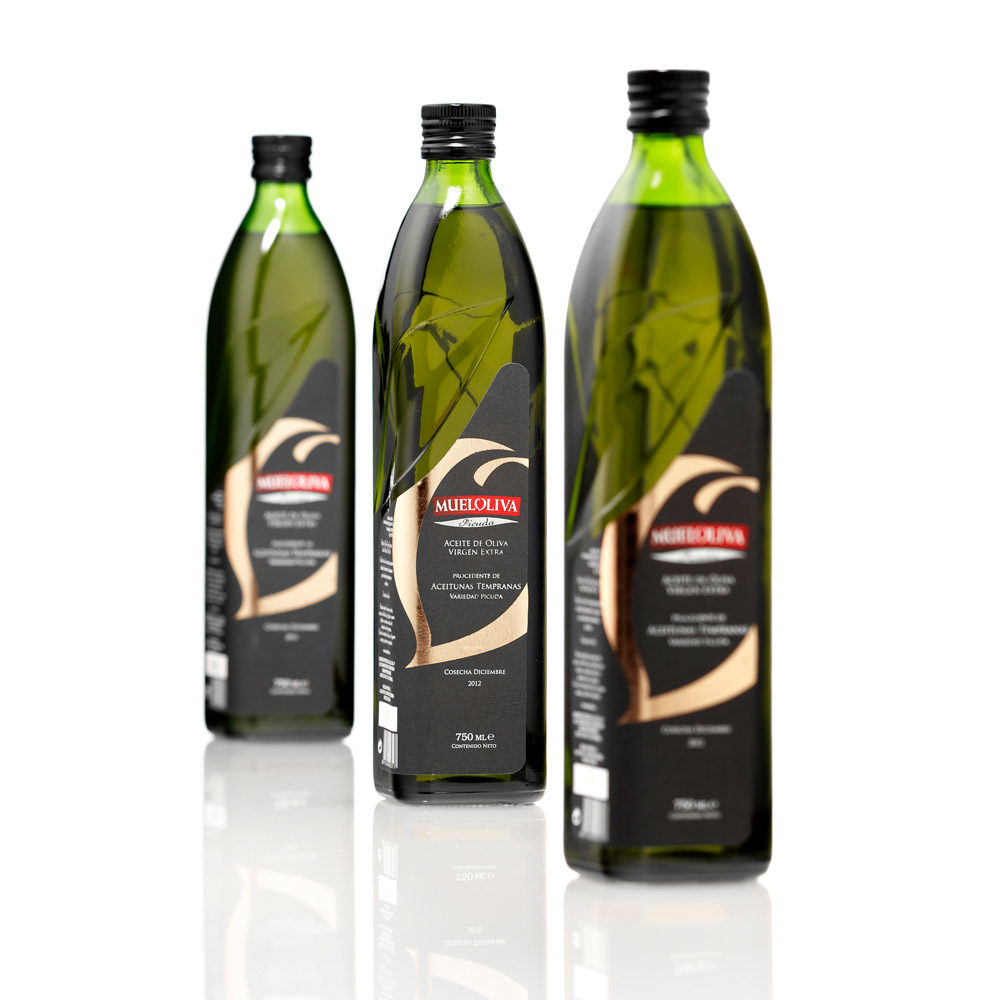 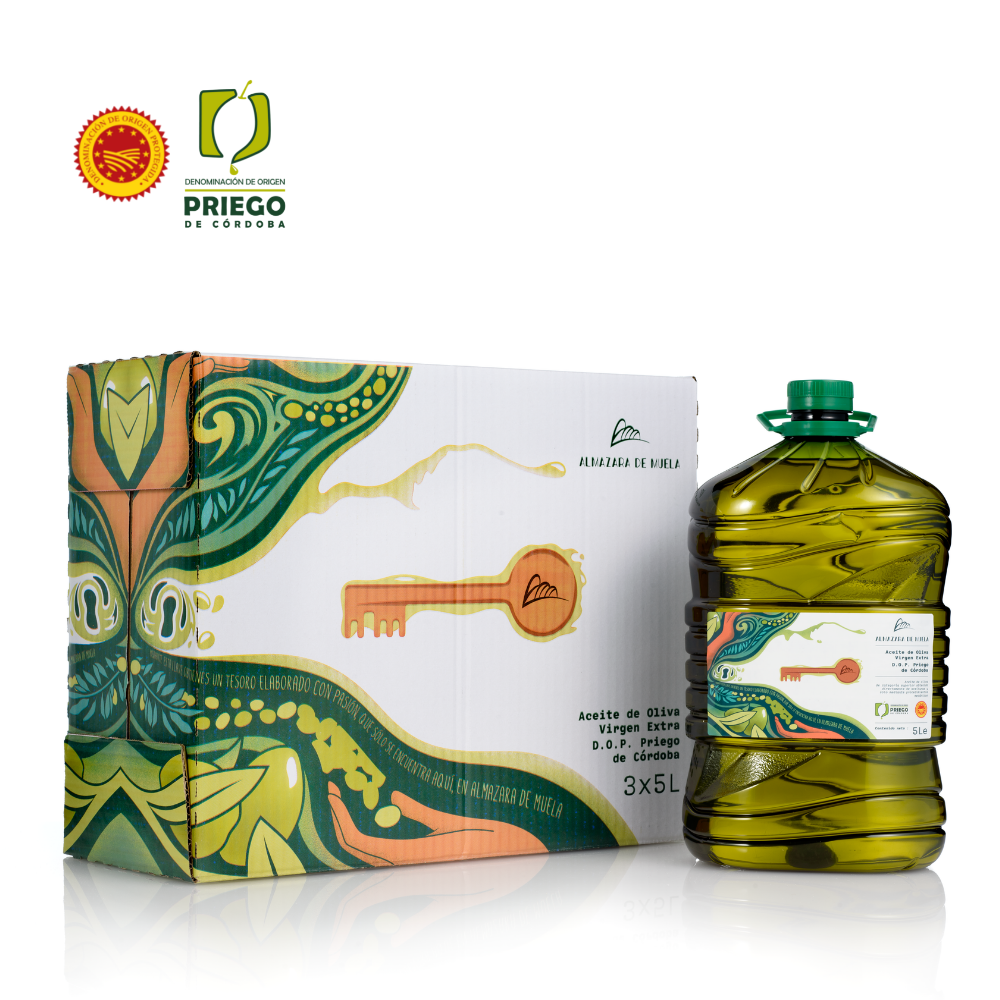 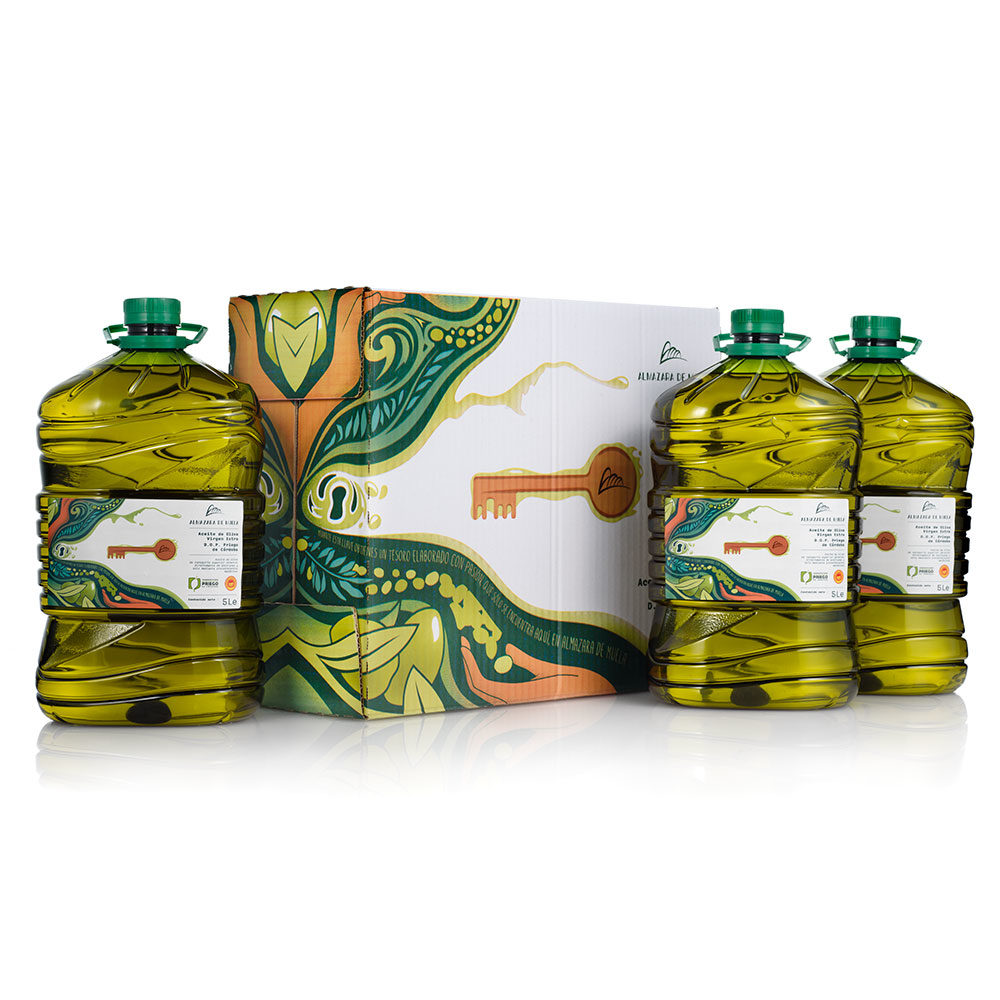 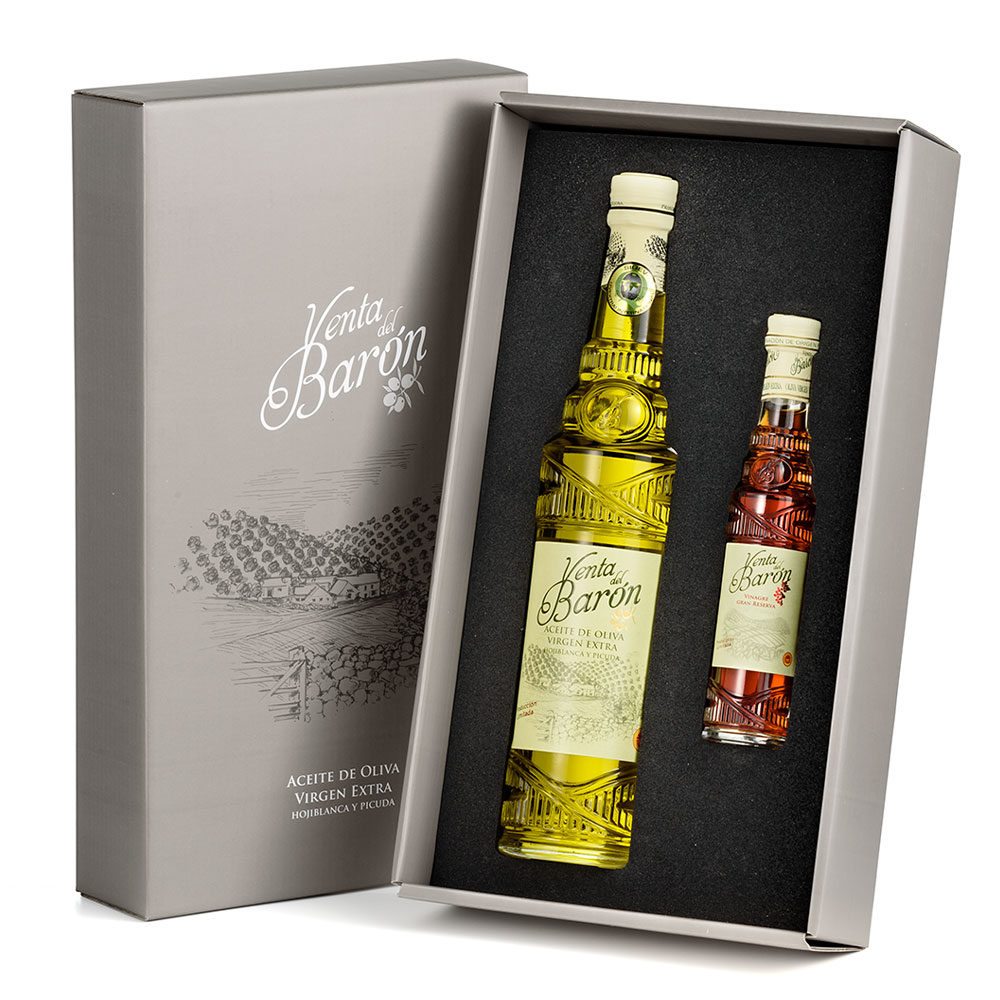 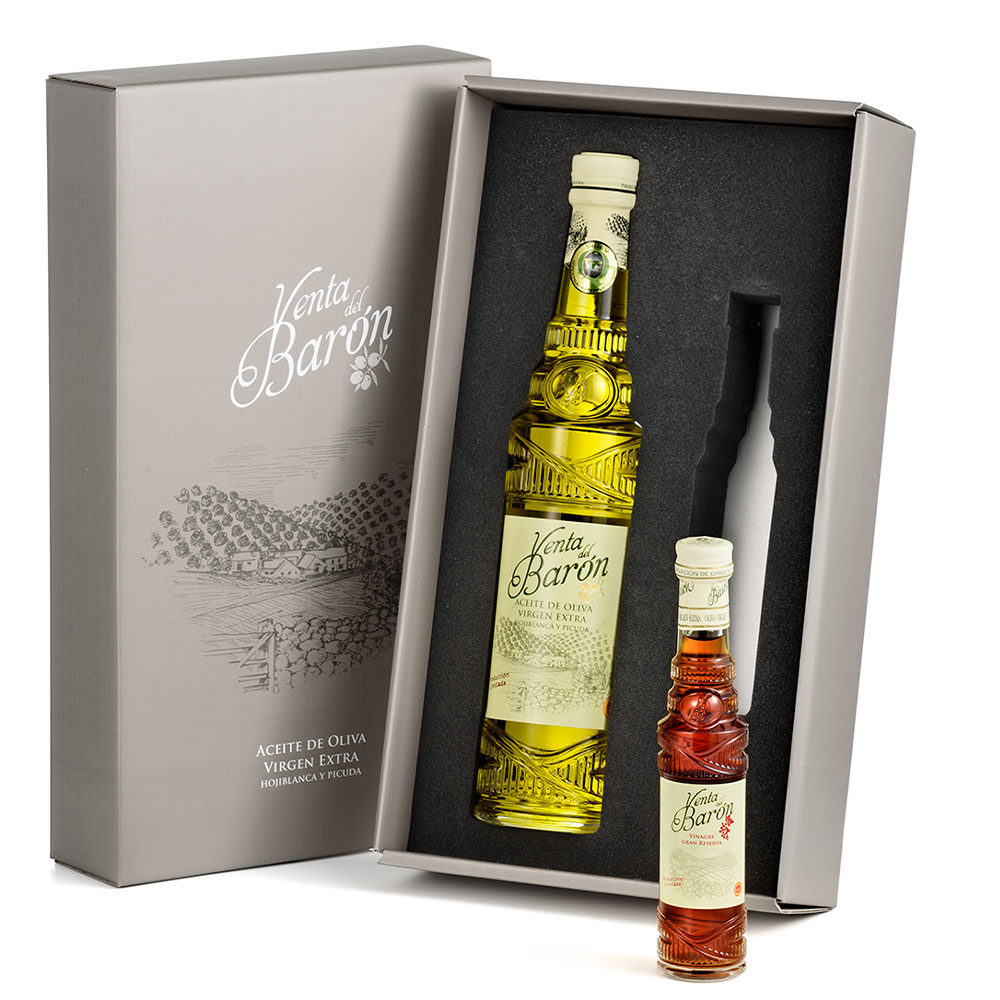 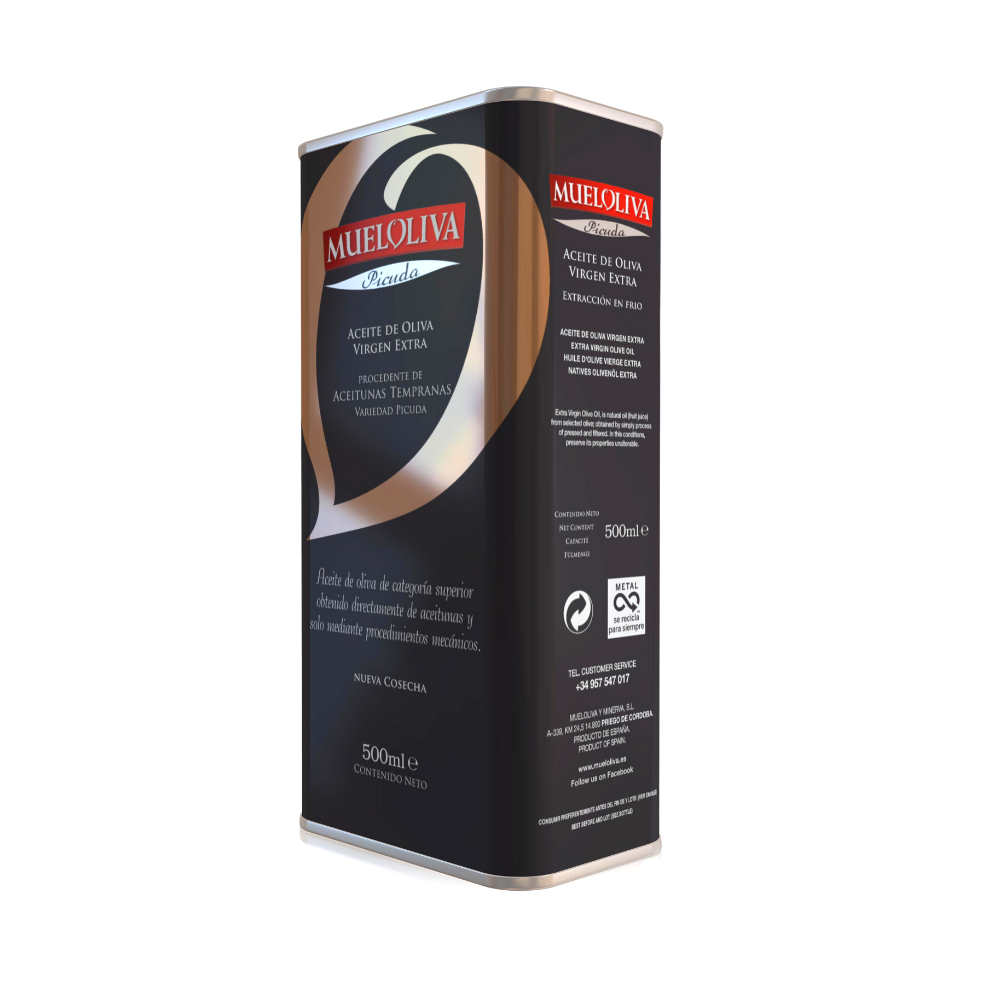 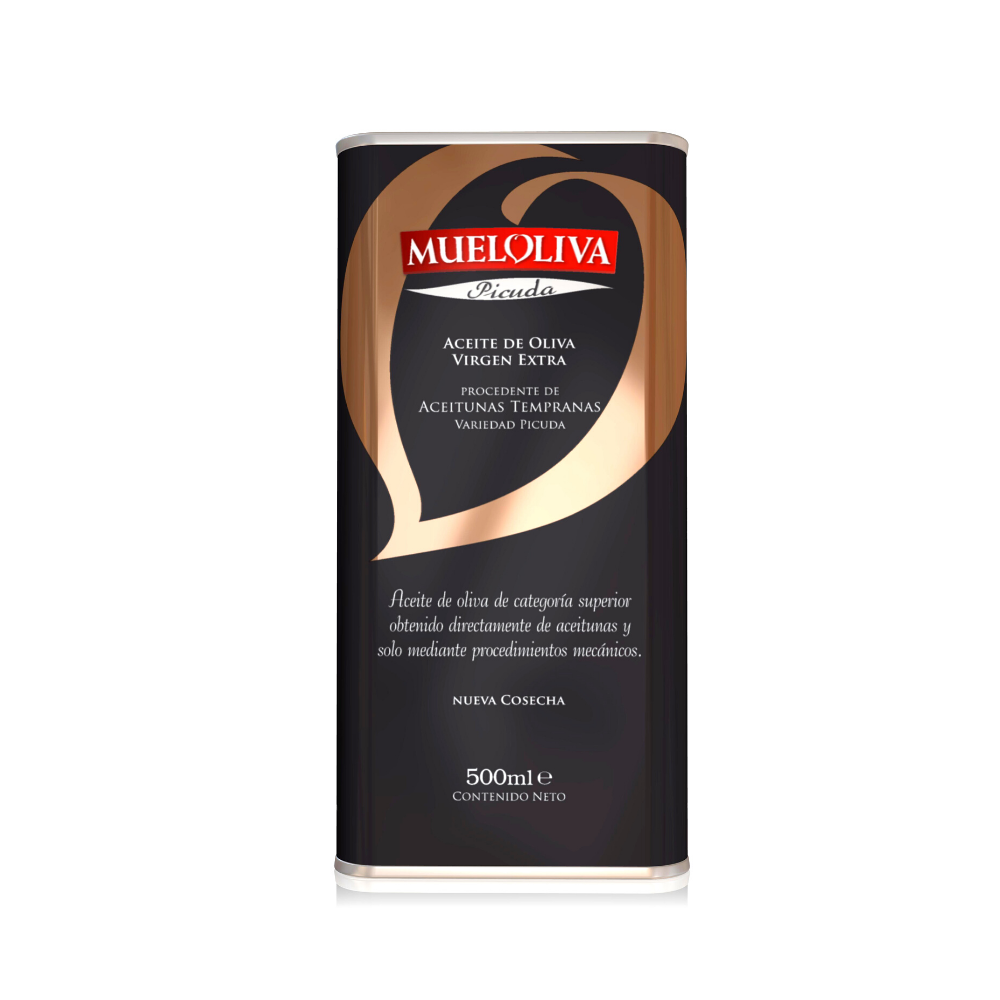